Hang on to your hats, eCommerce crew; we have some critical Facebook, Google, and Bing updates and news for you.

There are two important news items from Facebook this week that you definitely need to pay attention to.

First, Facebook will be removing their text content restrictions on ad images. For any of you who have been running Facebook ads for some time, you know just how significant this change is. Why? Because getting Facebook ad images to align with the text rule has been somewhat limiting for many eCommerce advertisers.

Facebook is killing its ‘<20% text in image’ rule for ads

In a nutshell, Facebook will no longer require that images include a maximum of 20% text on images – and have subsequently removed their feature for checking text sizes. This means that if your ad image has text that exceeds 20%, it should run as any of your ads normally would. However, it is essential to note that Facebook still does recommend that you aim for 20% text or less for performance purposes.

The second big news item to come out of Facebook this month is that they have decided to halt their planned cancelation of the 28-day attribution window. If you’re unfamiliar with this proposed update, Facebook had planned to revert accounts to a 7-day attribution as the default setting, instead of 28. 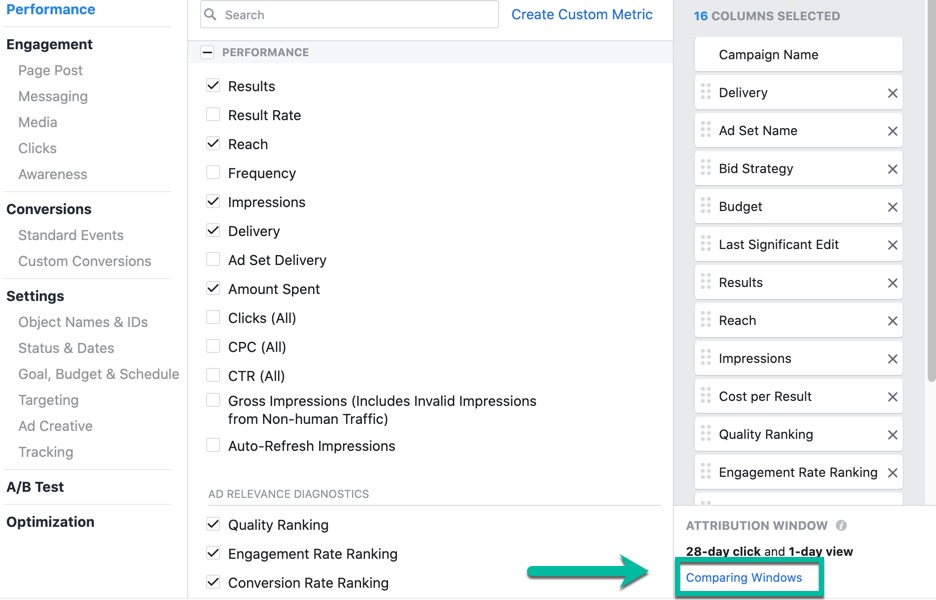 2. Microsoft Ads UI Gets a Facelift

Next on our list of PPC news and changes comes from Microsoft, with a Microsoft Ads (formerly known as Bing Ads) UI update. For any of you who have been using Bing Ads, you will know they were well overdue for an interface renovation and is being launched six months after the name change and rebranding. 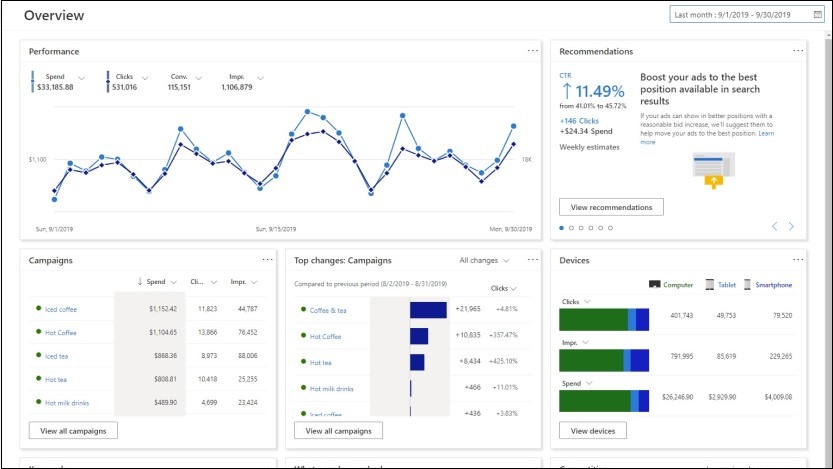 In their official news post, Microsoft lays out how the UI updates allow for easier access to campaigns and results for advertisers with new features such as the global menu, main menu, keyboard shortcuts, cross-account insights, and the new, modern design.

The next October PPC platform news comes from Google. Currently, Google is testing new YouTube ads that will be similar in look and features to Facebook’s catalog ads.

Combining the power of video and Shopping campaigns, Google aims to create a storefront feel with this new eCommerce Google ad type aimed at boosting conversions. To find out when this new ad feature is opening up to everyone, sign up for our weekly newsletter!

As a bonus, we would like to share a really cool video editing tool that our PPC account managers have been using with clients. Kapwing allows you to convert PNGs and JPEGs to MP4s; in other words, you can add text to an image and turn it into a video file.

And that’s all, folks! Stay tuned to the blog to get important Facebook, Google, and other PPC platform updates to your inbox!

Got PPC platform questions? Post them in the comments below!

Mushon is the Head of Media at StoreYa. He's a PPC expert specializing in Facebook, Google, and Instagram eCommerce campaigns.